In 1993, the Dutch Federation for Cinematography (NFC) founded, on the initiative of J.Ph. Wolff and San Fu Maltha, a semi-autonomous research institution that would later be known as the Dutch Film Research Foundation. In 2004, the foundation became an independent organization. Since then, numerous studies have been conducted for a wide range of organizations. In addition, the foundation collaborated with – among others – the Netherlands Film Fund, the Ministry of Education, Culture and Science and Eye. In 2019, the name of the foundation changed to Film Research Netherlands. At the end of 2019, the Dutch Exhibitors Association (NVBF) and Film Distributors Netherlands (FDN), each responsible for half of the research agency, jointly decided to stop the activities of Film Research Netherlands as of September 1, 2020. 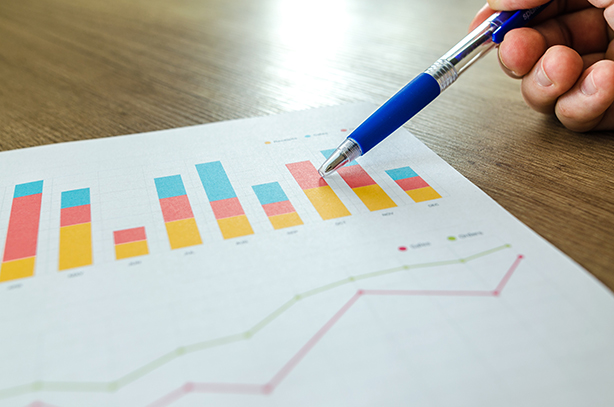 The Filmonderzoek Nederland website now functions as a research platform. Here, you can find studies carried out by the foundation in recent years, including the annual Cinema Monitor. You can also find detailed statistics about the number of visits to Dutch cinemas in recent years. This website is part of the Dutch Association of Producers and Importers of Image and Sound Carriers (NVPI).

For more information, please send an e-mail to info@filmdistributeurs.nl.

In 2019, the Dutch Exhibitors Association (NVBF) organized a conference on the future of cinema (titled New Cinema). The goals of the conference were to brush up on innovation in the field of digital cinema, to discuss international trends and to offer networking opportunities to film professionals.

We were present at the conference and created a report, which consists of summaries of the various presentations and the audience interaction. It also contains statements from all speakers related to the future of cinema. This report enables readers (whether they attended the conference or not) to get a grasp on the most important themes and trends.